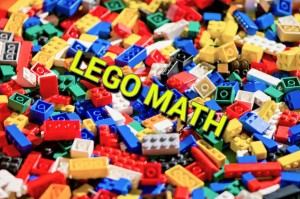 Wonderfull idea to start vacation with little but of fun and education.. 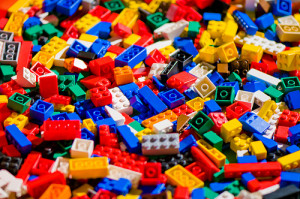 Aditya is getting more creative day by day using lego..I can see his imagination is getting wide as in making different kinds of cars,  boats, rockets, spaceship and so on..He always like to give a name to whatever he made.. 🙂 and most common is faster in the world 😀 One day he just amazed […] 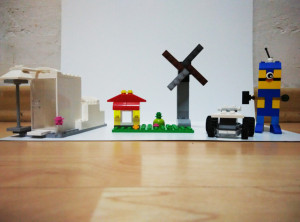 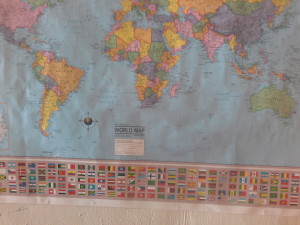 Pranav bought big world map from book fair which has all most all country flags so thought of making flags out of lego bricks. Though we don’t have enough lego to cover all  countries but We are trying best to make all if possible..Here I am sharing with u few countries flag which we made […] 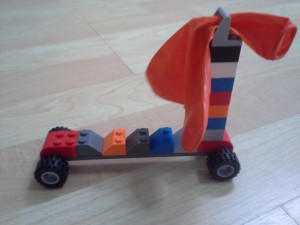 Good morning…..today’s activity was not planned at all..Aditya was playing with lego and he made car park and car out of it..thought of doing this activity again..balloon powered lego car..he was really excited and wanted me to transform his lego car park in to moving car park using balloon… I think for that I will […] 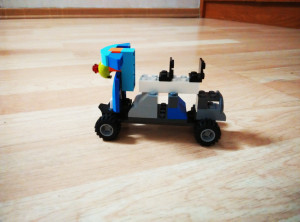 We love it a lot, cutie Scooter.

How good if we can have fresh colours on our vehicles, we made scooter. And we love it. 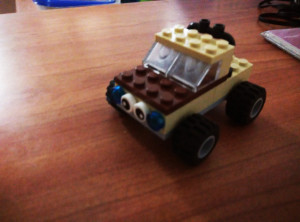 When you are in Sahara, you need to have two things 1 is Jeep and 2nd is Patrol, buddy. 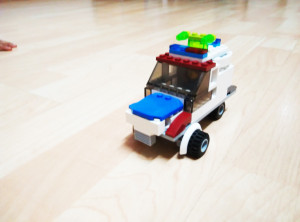 We call it Police Car

What ever vehicle it is, we gonna have police to ride this wheels. 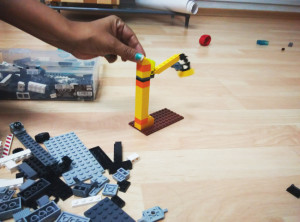 We build a crane, so we can do construction. 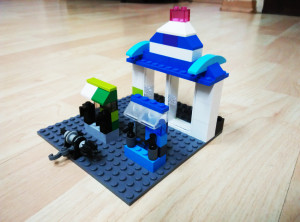 We manage to setup a store together with gas station, yup we are OPEN. 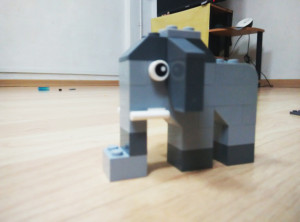 We, Lego and our Elephant. 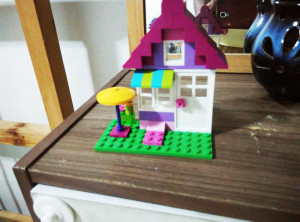 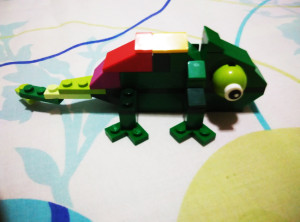 Niral and Adi’s creation, A Chameleon. 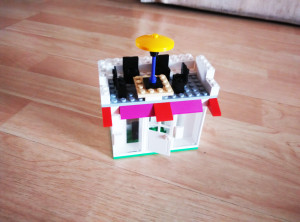 We did it, we made our 1st house with double glass door and roof-top seating area, glass kitchen and more. We like house to be in white colour. 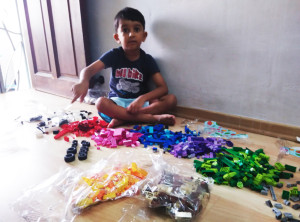 Now we are happy

Adi got his 4th birthday gift from PraNir, not only he we all are happy, it’s our bread and butter you know!!! 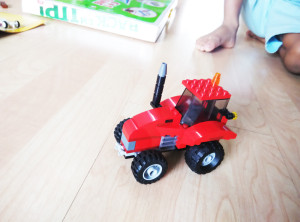 Yup, we did follow instruction, we build tractor in 1st half hour from the moment we open our Oxygen(lego) box.

You will need this, to hang around on Mars.

A safety boat, which is designed to save drowning peoples life. 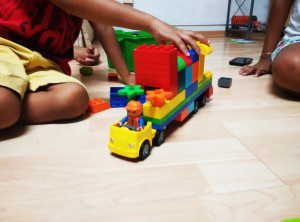 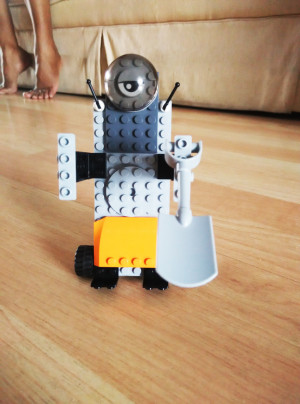 We believe we are infected with Legomnia… 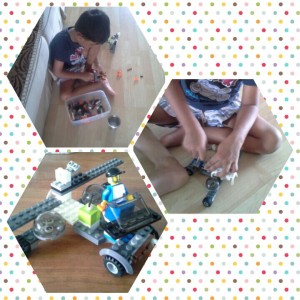 Our world is filled with lego, we add creativity to it. AdiPraNir-MRS is privately funded Mars mission where we invest money+time+creativity+Lego Lego Lego… Nasa is sending 1st human in 2022-2025 you are late dear Nasa, we did it.

We just don’t only love Lego, we love animals too. 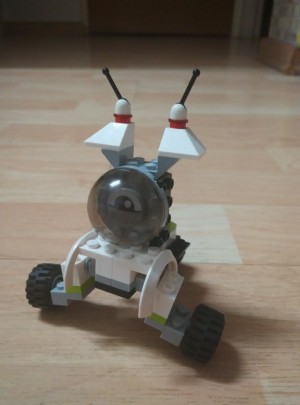 You are creative, when you have lego and creativity, our 1st little Astro-Robo-Nut. Designed for martial experiments, it has three wheels so it can move in any direction. 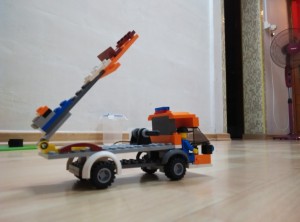 We made Lego Fire Truck. 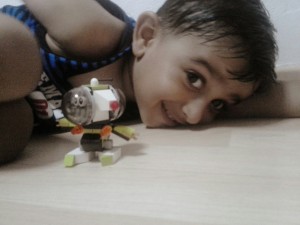 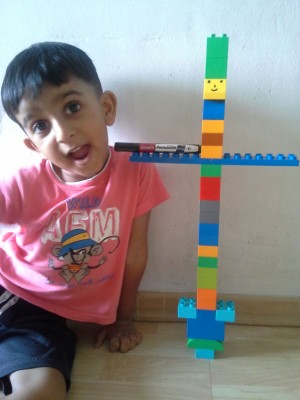 Christ the Redeemer is an Art Deco statue of Jesus Christ in Rio de Janeiro, Brazil, created by French sculptor Paul Landowski and built by the Brazilian engineer Heitor da Silva Costa, in collaboration with the French engineer Albert Caquot. It is 30 metres (98 ft) tall, not including its 8-metre (26 ft) pedestal, and […] 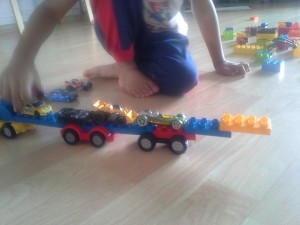 Today aditya made car transporter from lego..but he said ” no mumma its towing truck..I repaired all the cars n now I m going to give it to clients ;)” He made wheel plane and small piano too…piano was surprise to me as he never saw piano before .. 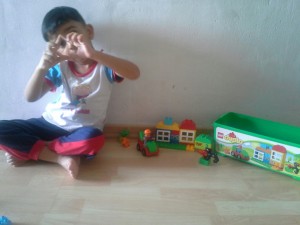 The moment when lil one surprised u while u are busy doing house chores.. love you monkey 🙂 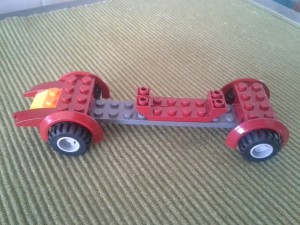 Don’t know why people spend lot of money on cars, they should try leaning Lego. 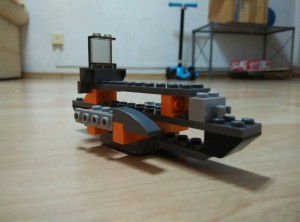 Lego on the Land

Some of our creation, Lego Lego.