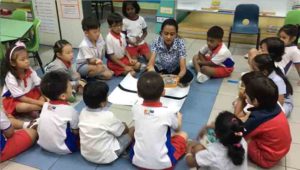 On our venture to teach robotics to kindergarten kids. Today on 18th July 2017,  Niral conducted the 2nd class on Robotics in PAP school. Managed 16 kids to encourage to participate in Robotics learning session, it was full of excitement from teacher to students. Kibo runs on instruction, we created a storyboard where kids need […] 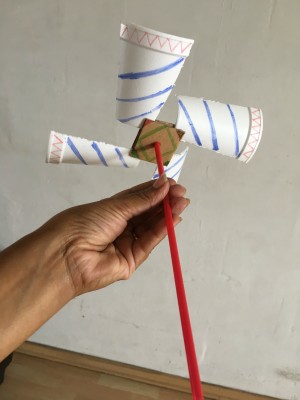 Made a successful glass propeller 😀 I used thermocol glass and cut it in to four equal blades..two square card boards and a toothpick and straw.. We coloured it to make it look more appealing..    It was awesome fun for Aditya… 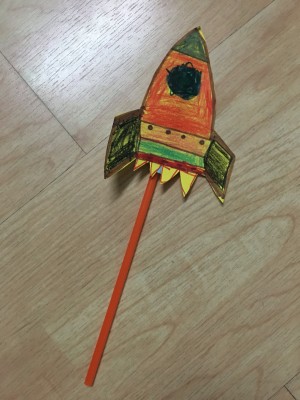 Our morning starts with this fun project.. Here is the video..you can check it out step by step.. 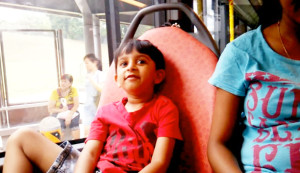 He is in bus full of people, but he don’t afraid to declare his love, that’s Adi who loves Saanvi JEM (Jain). And ya on special note, he don’t love any other friend, that’s what he says. So basically his idea is to create heart shaped love card for Saanvi to give her..

Yup, we had Dandia celebration with our “Juna ane Janita” friends.

Kids can learn so much from letters and numbers and I guess this is the best idea to encourage them to draw.. 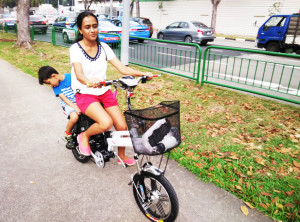 The day has come and finally we bought echo friendly e-bike or Electronic Bike. it’s cool and can serve average 15 KM per charge, every week you need to charge 1 night a week. e-Bike video 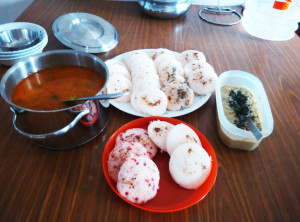 Having home made idli and sambhar is one of the best food, specially when Niral prepared it. 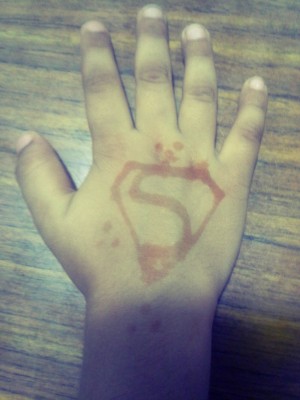 As being a member of parents community member I often go to Aditya’ s school on special days..This time I was called for heena tattoo to keep on each lil once hand.. All girls mostly asked me to draw flower, butterflies,  heart shape. . All girly stuff But when it comes to boys , they […] 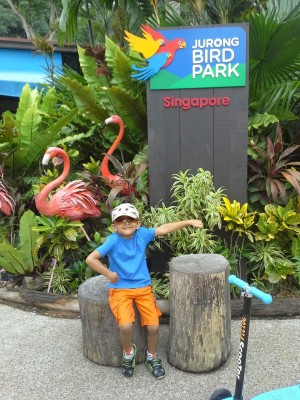 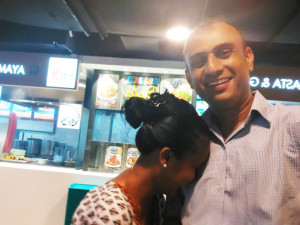 Nop, the happiness in this photograph is not manufactured for Salfie, it comes out naturally when your flirting brain knows that your son is in school and you guys are on date 🙂

What is every Indian mom’s favorite dish! GolGappa (pani puri) if you don’t believe show this pics to her and see her watery mouth. We had good celebration for Mother’s day 2015. 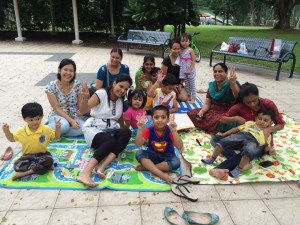 When all mothers gathered for their own day! Kids have fun too. 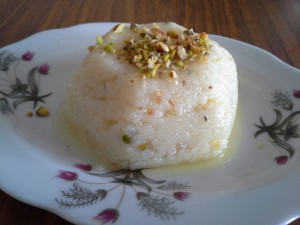 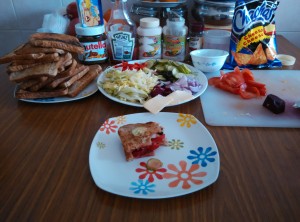 When Niral express her magic on breads… 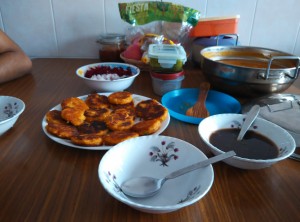 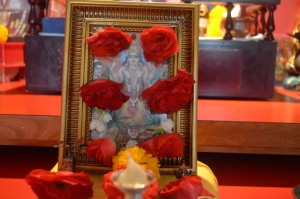